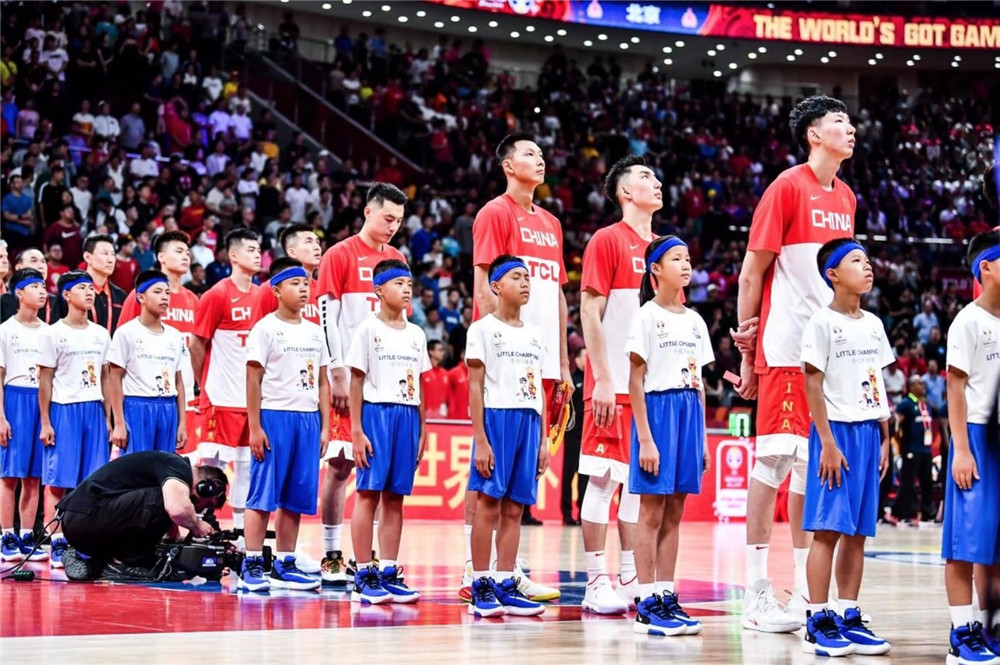 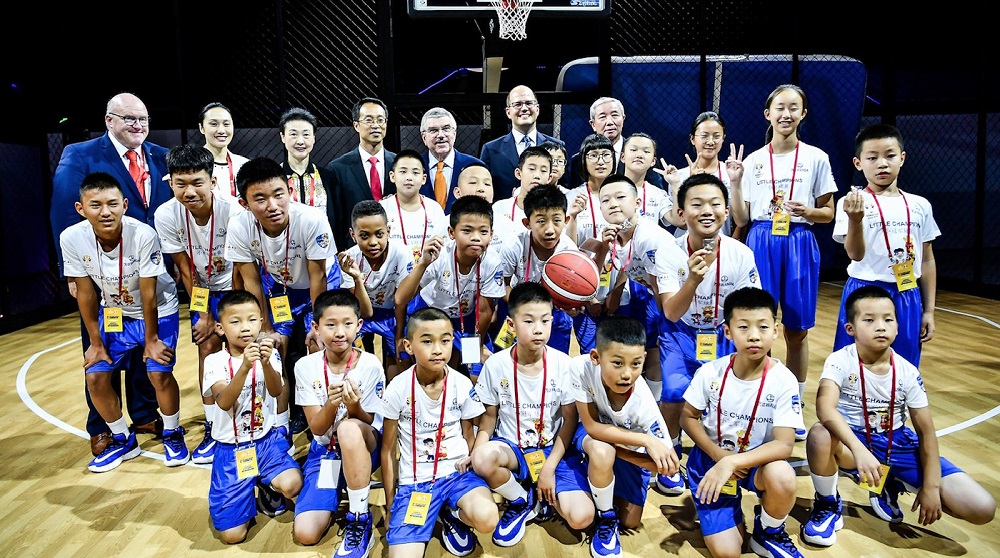 Beijing, 14 September 2019 – As the FIBA Basketball World Cup 2019 concludes, Wanda Group, global partner of FIBA, has released a short-documentary film telling the story of the Wanda ‘Little Champions.’ This film is part of Wanda Group’s continued efforts to inspire future basketball generations and drive long-term growth for the sport in China.

The ‘Little Champions’ campaign has seen Wanda Group recruit 1,176 young basketball fans from across China to walk out on to the court alongside their heroes during the national anthems at every game of the FIBA Basketball World Cup 2019. The initiative was designed to inspire the next generation of basketball players and fans in China.

The ‘Little Champions’ were invited to attend a special selection ceremony at the Danzhai Wanda Village in Guizhou, a formerly poverty-stricken area that has been greatly developed thanks to investment from Wanda Group. At that event, they had the chance to meet NBA and CBA legend Stephon Marbury, as well as experience the unique culture of the Danzhai region.

Today’s film follows the journey of a group of ‘Little Champions’ from their homes in Danzhai, to the selection event and finally through to Beijing to take their place as Little Champions during China’s opening game of the FIBA Basketball World Cup 2019.

You can view the full film here: https://www.youtube.com/watch?v=xUngI45pW4g

The Little Champions campaign is the latest initiative in the strategic partnership between Wanda Group and FIBA. Both parties have committed to promoting the development of basketball worldwide and bringing more international competitions to China. Formed in 2016, the partnership was recently extended and will now run until 2031.

Speaking on the ‘Little Champions’ programme, Wanda Sports President, Hengming Yang, said: “As the most popular team sport in China, basketball brings joy to millions. The Wanda Group is delighted to be right at the heart of the sport, working alongside our partners FIBA to ensure basketball has a bright and prosperous future in China and beyond. The ‘Little Champions’ programme has been a very successful initiative, inspiring young basketball fans all over China. We were delighted to feature this particular group of ‘Little Champions’ in our new film and will hopefully encourage even more young people to play basketball.”

FIBA Secretary General, Andreas Zagklis, added “The Wanda Group is a tremendous partner and a brilliant advocate for basketball in China and beyond. The ‘Little Champions’ initiative in particular has been a great addition to the FIBA World Cup 2019. It has been wonderful to see these Chinese basketball players and fans of the future stand alongside their heroes and I’m sure that the programme will only encourage more young people across China to fall in love with the sport.”