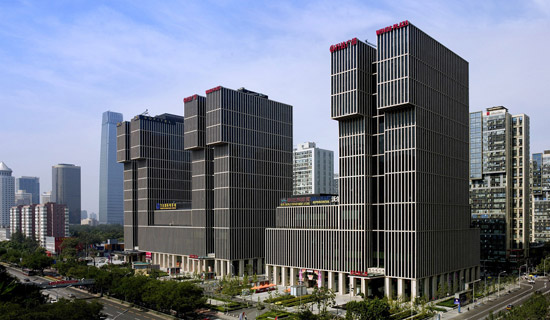 Wanda’s Targeted Poverty Alleviation Program is the most prominent work carried out by the Group in 2017. Among all the year’s achievements, the most significant one was the target poverty alleviation program, including Danzhai Wanda Village, which opened for business on July 3rd, 2017, and Guizhou Wanda Vocational College, which began to enroll students on September 29th, 2017. Since its opening, Danzhai Wanda Village welcomed over 3 million visitors in the first six months due to the Group’s precise positioning and targeted promotion of the project. As a result, the village became one of the top 3 most popular tourism sites in Guizhou Province. In 2017, Wanda Group created 2,000 jobs directly and over 10,000 jobs indirectly, helping 16,000 people rise up out of poverty and quintupling Danzhai County’s comprehensive tourism revenue.

In 2017, Wanda Group created 195,000 jobs in service businesses, accounting for 1.5% of new jobs added nationwide, among which were 84,000 new jobs for college graduates. In addition, Wanda Group donated RMB 770 million in cash, and successfully applied for 129 national green construction certificates, including 77 for green building design and 49 for green building operations, again becoming the top-ranked company with the most green building certificates. In 2017, Wanda Group also organized 2,651 volunteer activities that saw the participation of 107,600 volunteers, further solidifying its reputation as a model enterprise in China that has organized volunteer activities for over 20 consecutive years.